4Grinz Bitcoin Casino has been operating for over a year now. It has already become a leading Bitcoin casino. Its fast growth is the result of its generosity and the wide range of legal gambling entertainment it presents to players from around the world. As a further sign of the casino’s love for its players, it has recently announced the launch of several new player and partner incentives to make the online gambling experience at 4Grinz even better.

4Grinz already offers some of the best player rewards in the industry. This includes free premium membership to the site and the popular Coin Back program. The program gives players a minimum 10-percent return in the form of bitcoins on their losses. The recent announcement is about the launch of a brand new automated Grinz Points system. 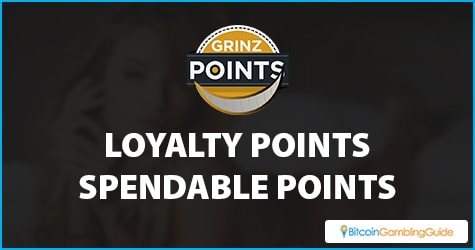 Players already receive Grinz Points, better known as frequent player points. This is given to players as they wager at the various games on the 4Grinz site. 4Grinz has two types of Grinz Points. One type is in the form of loyalty points that reflect a player’s lifetime turnover and determine whether they have Premium Membership or are part of the Joy Luck Club or the VIP. The other type of Grinz Points can be redeemed for free spins, gifts, and bitcoins.

The big difference with the change is that all of the calculations are done automatically. In the past, Grinz points were calculated and redeemed manually. Players had to experience a bit of a delay in their use. With automation, players can immediately see their points on their player profile and can instantly redeem them.

Lee Bruce, General Manager at 4Grinz Bitcoin Casino, is excited about the change in his recent statement:

“We’re so excited to introduce automated Grinz Points and expand our player incentives. Since launch, Grinz Points have been unbelievably popular among players, so this update will likely be one of the most important integrations to our casino this year.”

The Grinz points combine with the many new service options becoming available to players. This is thanks to 4Grinz migrating to partnering up with software platform provider SoftSwiss. Some of the new features include the introduction of player gifts in the form of free spins and tournament entries, better transaction history visibility, the ability to set personal betting limits and the new automatic Tell-A-Friend status. 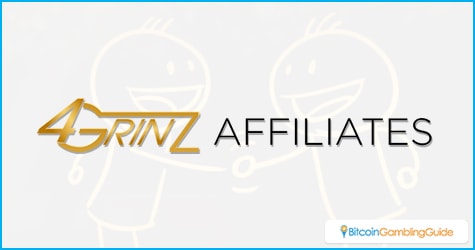 Tell-A-Friend status is a great new feature that allows anyone to sign up as a 4Grinz partner or affiliate. When a player signs up, this opens up a new tool on the 4Grinz player’s profile. This allows them to create a unique code to share with friends. When a new player registers, they can use this code and it links the created account to the partner. It generates perks for the partner the more the account is used. This includes extra Grinz Points, free spins, and bitcoins.

With all of these offerings, this makes it a prime time to drop by 4Grinz and start playing the various online games on board using Bitcoin.