A lot of people have been watching the progress of the Pennsylvania online gaming bill. Online gambling operators have been itching to enter a new market, while local players want to have the opportunity to play online poker and casino games legally.

The bill would allow a wide range of betting options to become legal like online poker and more. It initially had a lot of momentum and managed to get approved by the state’s Gaming Oversight Committee at 114 to 85 earlier this year. Many were optimistic that by the end of the year, Pennsylvania residents would be enjoying legal online gambling.

However, even if the bill did pass, all of the momentum seemed to run out when it hit the Senate floor. The bill is still being discussed and is about to be voted on by State Sen. Kim Ward’s (R-District 39) community and economic committee. Right now is an important time because the Senate is about to end proceedings for the year. If not voted in, then the bill will have to wait for next year to be approved. 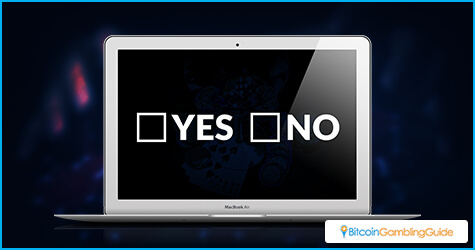 Fortunately, the bill has recently received a boost from an unexpected source. Last September, the Pennsylvania Supreme Court ruled that the state’s local share tax was unconstitutional. For some background, the local share tax comes from the state’s already existing gambling bill.

Enacted in 2004, the current gambling bill opened the doors for brick-and-mortar casinos to open their doors in the state. However, in exchange for this, it required all gambling venues, save for those on the territory of Philadelphia, Valley Forge and Nemacolin, to pay a “local share” tax amounting to two percent of their overall slots revenue.

This decision by the Supreme Court ended up creating a $140 million hole in the state’s budget. The Court did give the state four months to resolve the issue and replace the tax with something that would pass muster. With the Senate about to close its doors until January, that does not give state legislators much time. This is why the existing online gambling bill can potentially help. It has projected earnings of $100 million annually for the state from new online gambling operations if approved, which covers much of the budget shortfall.

This is not the only factor in favor of the Pennsylvania online poker bill. John Pappas, executive director of Poker Players Alliance, has come out in support of the bill, citing additional tax revenue for the state from already licensed gambling operators. With legal protection provided by the bill, players would stop registering at unregulated gambling websites. Many of these players go to regulated gambling sites which offer great services and customer protection. Pappas points to the state of New Jersey as an example of successful regulation of online gambling.

With the decision coming down to the wire, it will be interesting to see how Pennsylvania’s legislature will vote on the bill. 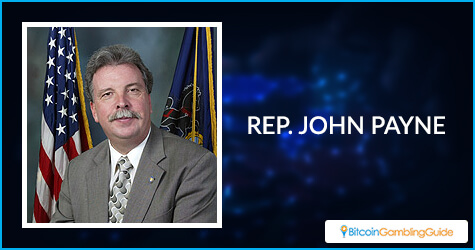 Regardless of the fate of online poker in Pennsylvania, players in the state as well as across in the US can still join online poker rooms in alternative markets. Bitcoin poker is the primary alternative to playing real-money online poker and Bitcoin enables everyone to participate in this online gaming activity that is also accessible to players from other countries.

Americas Cardroom is an excellent choice for playing Bitcoin poker in the US. It does not only provide a range of Bitcoin poker tournaments, satellites, and poker freerolls, but it also offers several recurring and one-time promotions.

With Bitcoin poker sites that accept US players like Americas Cardroom, poker enthusiasts in Pennsylvania and other states still have another means to satisfy their cravings for catching the highest winning poker hands.