Block number 420,000 was processed in the blockchain network on July 9. This milestone was marked by the halving of Bitcoin rewards for mining. From 25 BTC, the reward has been cut down to 12.5 BTC for each block processed. Considering the current price of Bitcoin at around $650, that is still an impressive amount for just processing a block. However, it is a noticeable drop from what miners have gotten used to in recent years.

Considering Bitcoin rewards are one of the foundations of the Bitcoin economy, a lot of experts were speculating how exactly Bitcoin halving would affect it. On the run up toward the big day, Bitcoin was on a roller coaster ride of a price surge.

Starting from the low $400s, it has managed to break past $700 but has settled down to a more stable price of mid-$600. Many analysts speculated that the upcoming halving was the reason for this price surge, along with other international events like the Brexit and the weakening yuan. 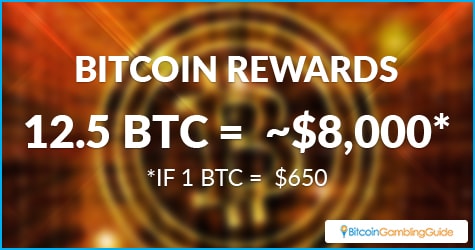 One of the positive predictions about the halving was that it would drive Bitcoin prices higher. The mechanism behind rising Bitcoin prices is the basic law of supply and demand. High demand and low supply usually means an increased value of a commodity, while scarce demand and abundant supplies mean a cheap price. With the lower influx of Bitcoin into the market as miners produce less, the price of Bitcoin is predicted to rise.

There were also some negative predictions on the possible effect of halving. One of these is that mining becomes unprofitable for many Bitcoin miners. In the past, Bitcoin mining was possible even with the most basic of hardware.

The problem is that the blockchain network has constantly been changing to keep block processing at a steady 10 minutes. This means making the blocks are a lot more difficult to compute mathematically. This also entails that miners needed to create dedicated mining machines and not just any desktop computer.

Paying for these computers and the electrical power to run them can be expensive. With lower earnings, it is possible that some miners will just give up their mining efforts. This can mean lost support for Bitcoin.

The calm before the storm

In a surprising turn of events, when the Bitcoin halving happened last Saturday, not one of the predictions has happened yet, except for the slight five-percent price drop. As of Monday, however, the price of Bitcoin looks stable. Many were expecting a quick tumble or a sharp rise, but it seems that Bitcoin is holding steady at the current prices. However, a lot of people are saying that people should not be fooled. 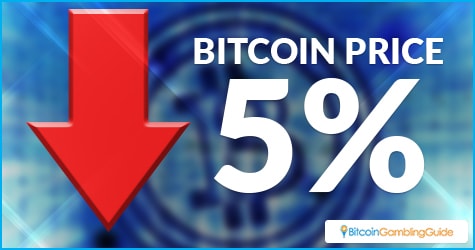 This current calm is the market being quiet before the changes happen. The week has just started and the miners are currently thinking about the effects. Some are still prepping for the potential consequences, welcoming the reprieve. Holders of Bitcoin, like online gamblers and traders, are holding their breath on how their investment will play out.

Bitcoin is still evolving and hopefully come out of this as strong as ever. The Bitcoin halving 2016 has the potential to raise Bitcoin to greater heights and that is what everyone is hoping for.

BitcoinGG is giving away the ‘I survived Bitcoin Halving 2016’ t-shirts to its customers. 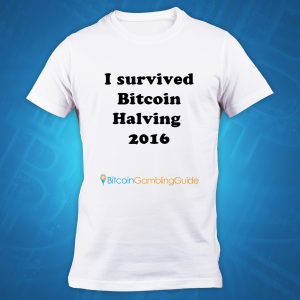