Bitcoin is a type of digital currency. It is unlike traditional currency in that no one controls it and it is not printed but rather held electronically. Bitcoin was the first of its kind as a growing type of money referred to as cryptocurrency. Today, Bitcoin can be used to pay for many different items and services online, including Bitcoin in online gambling.

When Bitcoin was first introduced, some consumers were reluctant to use it. However, as time went on and the benefits of the currency became apparent, it became much more accepted. 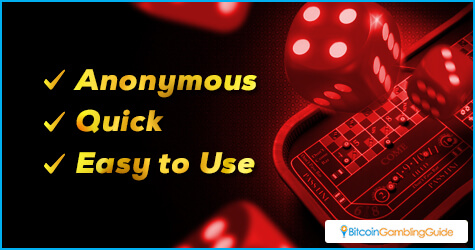 When playing at an online gambling site, players would use Bitcoin just like any other type of currency. They simply need to fund their account or follow the easy steps to engage in instant or blockchain betting.

The use of Bitcoin has provided numerous benefits to the online gambling industry. For instance, the currency can be split into a variety of sections which makes it much easier for players to use. Additionally, for those players in countries that prohibit online gambling, using a Bitcoin casino provides a sense of anonymity which makes it possible to enjoy gaming.

Another appealing feature of Bitcoin is that it does not have any additional fee associated with it as many other currencies do. This makes the betting transactions friendlier to the players. Bettors also have a bevy of choices as they can play slots and dice with Bitcoin or try their hand at poker at 888poker.

Challenges for Bitcoin in iGaming 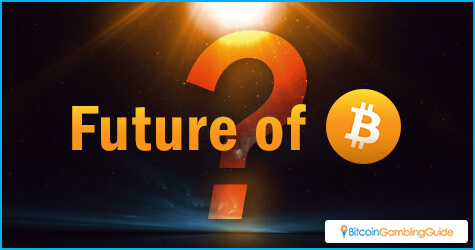 Moreover, Bitcoin has found itself victim to criminal activity. Prices for the currency have seen significant fluctuations and suffered some crashes, although it continues to make records as of writing. At the same time, mining Bitcoin is becoming more difficult, causing others to wonder about the future of this cryptocurrency for online casino gambling.

While the future is uncertain, it will be interesting to see what happens with Bitcoin as the idea of cryptocurrencies evolves.