The New York State Department of Financial Services (NYDFS) has finally released the final version of the long-awaited BitLicense. After enduring two years of thorough analysis and several debates, the anticipated regulatory structure for cryptocurrency businesses is now finalised, at least for New York.

Since the inception of Bitcoin, several business startups have integrated the Bitcoin technology to as a lead to their advancement. However, because of Bitcoin’s affiliation with shady businesses like the late Silk Road anonymous marketplace, the cryptocurrency’s reputation was put to bad light.

Despite the negative pull on Bitcoin,  both private and public sectors have exerted efforts in streamlining the regulation on the entire bitcoin industry. As a result, the BitLicense was created to bridge the gap between users, businesses, and government.

The announcement of the BitLicense’s final draft took place at the BITS Emerging Payments Forum in Washington, DC, which is conducted by Superintendent Benjamin Lawsky. 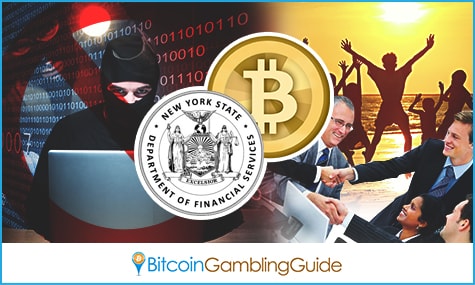 According to the broadcast, Lawsky affirmed that the final version now considers the absence of the agency’s approval for Bitcoin firms and startups. Therefore, businesses who wish to start a venture capital funding or a software upgrade are given the freedom to do so without the approval request process.

Moreover, the final version of BitLicense covers the possibility of completing the Bitcoin regulation and money transmitter license requirements just by attending to the all-new ‘one-stop’ application procedure.

Compared to its previous version, BitLicense now appears to be more comprehensive as it tackles overlooked aspects of the subject in relation to businesses. In the past, the Bitcoin business guideline requires companies to request for the agency’s approval in every action that they plan to take, which elongates the process and sparks frustrations to hopeful companies.

Nevertheless, officials are starting to realize the potential of the decentralized network of Bitcoin, thus resulting in the decision to revise the regulation and give more means for Bitcoin to display its remarkable innovation.

Positive reactions and uncertainties toward Bitcoin 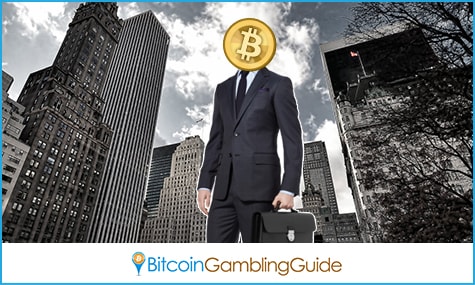 During the forum, Lawsky displayed a very positive vibe towards the matter. He showed optimism throughout the event and emphasized his thoughts regarding Bitcoin and other cryptocurrencies.

He believes that the decentralized blockchain technology may perhaps redefine the current status of the financial sector:

“We are excited about the potential digital currency holds for helping drive long-overdue changes in our ossified payments system. We simply want to make sure that we put in place guardrails that protect consumers and root out illicit activity – without stifling beneficial innovation.”

However, Lawsky stated that despite the government’s efforts to transform the Bitcoin business sector into a peaceful landscape, skeptics and activists are still trying to topple down this potential because of their ideology that ‘Bitcoin is not to be centralized.’

Regardless, he said that BitLicense benefits both parties and this could only be achieved if Bitcoin users and government sectors give each other a chance to understand their respective fields:

“Both sides – regulators and technologists – could benefit from taking a moment and trying to put themselves in the shoes of their counterpart across the table.”

Overall, BitLicense shows great promise for the acceptance of Bitcoin in the mainstream society – retail, services, bitcoin gambling, and many other sub-industries. Once the regulation worked harmoniously with the orthodox business department, there is no doubt that Bitcoin’s technology will soon be maximised by the entire financial and economical societies.