Asian football fans can start placing bets on another football league as Bodog joins the roster of the official partners of Aston Villa Football Club.

Playing in the English Football League Championship, Aston Villa FC has a long history on the field dating back to 1874. It is one of the promising teams in the league, which makes it rightful to team up with a pioneer in the online betting industry. 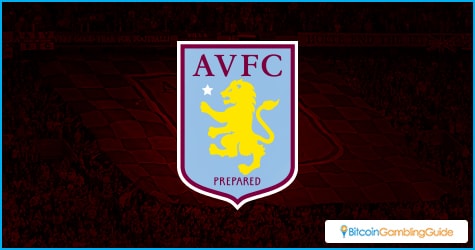 “We’re delighted to announce our new partnership with Bodog. As the Club looks to engage with our rapidly growing Asian fanbase in more innovative ways, and enhance the Villa brand globally, this partnership feels like a natural fit.”

He added that Aston Villa already has partnered with respected brands and institutions at the local, national, and continental levels. Bodog becomes the latest name the club is working with.

Bodog, which is a prominent name in online sports betting, continues to be favored by many bettors across the world. In fact, its market is expansive, so much that it even extends to Asia. Bodog Asia, which is the company’s arm in the continent, exhibits the same characteristics that make Bodog a popular name in the iGaming sector.

“In terms of competitiveness, excitement and sheer unpredictability The EFL Championship is, in fact, miles ahead of most of the elite leagues which are normally dominated by just two or three teams. Villa are a huge club with a great history and with a fresh impetus at the helm we think it’s the ideal time to be building a long-term relationship with the Club.”

With Bodog Asia officially assigned as the exclusive betting part of Aston Villa FC in Asia, players in the region have more than several ways to get into the action of playing football and winning rewards. 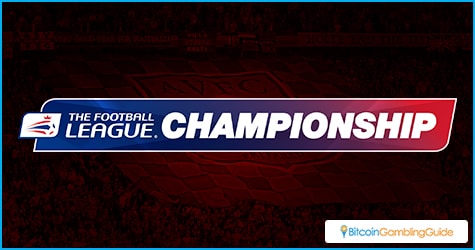 Bodog becomes the latest official betting partner of Aston Villa FC, following EnergyBet, which is relegated to players in the UK and Europe.

On a similar note, William Hill became the official betting partner of Everton FC and Tottenham Hotspur in the English Premier League.