A California online poker bill has been in the state’s legal circuits for over a decade now, in one form or another. It seems, though, that there is light at the end of the tunnel for it as the current bill managed to pass muster with the Assembly Appropriations committee. It only had a single “nay” vote, although there were several abstains.

With this passing, the bill moves on to the Assembly floor, meaning that another hurdle has been passed. This is not the end, though. The state Assembly will be examining the bill more closely now. There may be further changes to it to make it more acceptable. If it passes an Assembly vote, the state Senate still has to take a look at it and put it to a vote.

The bill’s amendments were mostly about licensing fees and tax rates. This includes suggestions that the initial $12.5 million licensing fee have half of it devoted to future tax obligations. 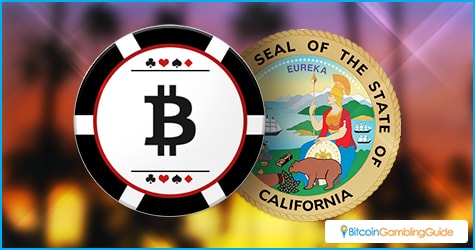 This is a more measured approach compared to the original proposal of having the entire payment be deducted from future taxes or not at all. Another suggestion concerns having the state get 10 percent of the gross revenue before payments were made to the racing industry’s $60 million subsidy.

The biggest amendments that were being discussed were to address the subject of the suitability of some online poker operators. One of the biggest sponsors of the online poker bill is PokerStars, which also happens to be one of the largest online poker operators today. Many legislators think that allowing a known poker brand into the market would be a bad idea. They base this on the fact that operators who allow California players are technically “bad actors” and have an unfair advantage over the others in the field.

Suggestions on dealing with bad actors range from a flat ban on all bad actors to blocking them for three years after the bill’s passage. The bill already allows state regulators to impose restrictions of their choice. The latest solution was a five year ban on operators who were active in the US poker market from 2006 to 2011. This ban could be avoided by paying a $20 million fee to start operations immediately.

Even with many critics facing it, the bill has managed to pass the initial hurdle of an assembly vote. This is a noticeable achievement considering online poker’s struggle in the state. As it enters another stage, online poker in the state will come under scrutiny. 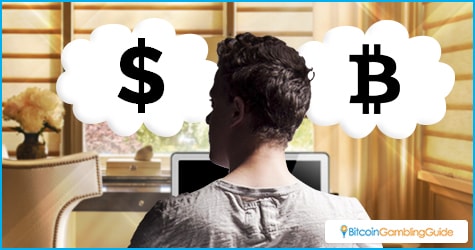 Right now, Californians can still play online poker, although it is usually done via Bitcoin-accepting sites like Americas Cardroom and Betcoin Poker. This is to skirt around the laws concerning online currency transactions.

With legalization, people would be free to play in US dollars. However, legislators may have to take a look at all the sites currently operating in the state. There is still a long road ahead for online poker to become legal in the state, but the future seems bright.