Coinbase is one of the more popular services providers in the Bitcoin ecosystem, with numerous users relying on the company’s worry-free methods of paying and storing bitcoins. Today, over two million customers and 38,000 merchants worldwide already use Coinbase for their Bitcoin transaction needs.

One of the core products that Coinbase offers is the ability to immediately convert bitcoins into fiat currency. This means there is no need for customers to first transfer money to an exchange to pay for something in fiat. This has made it popular with merchants who want to avoid Bitcoin’s notorious volatility. The problem is that this service has caused some confusion.

Coinbase as a wallet and as an exchange

Coinbase’s launch last year of the first US-regulated Bitcoin exchange gave the company a new function in the system—one that goes beyond the Bitcoin wallet services the Bitcoin community has come to learn and embraced. 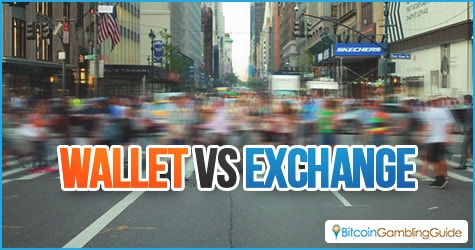 As Brian Armstrong, founder of Coinbase, stressed in his recent article, this, however, is problematic because customers expect different things from a wallet, while they have another set of expectations for a retail exchange.

Wallets are expected to provide easy transactions and sign ups, as well as providing customer-focused features like privacy and convenient integration. Exchanges are expected to be more stringent. This stems from the fact that they are expected to deal with fiat currency conversions. To avoid fraud, regulations and procedures must be followed. People are more tolerant of delays because they want transactions to be as secure as possible.

Armstrong pointed out that Coinbase’s position as straddling the middle line results in problems as a set of customers want something that the other set do not want. With this in mind, Armstrong said a company should be “doubling down” on what it does best. 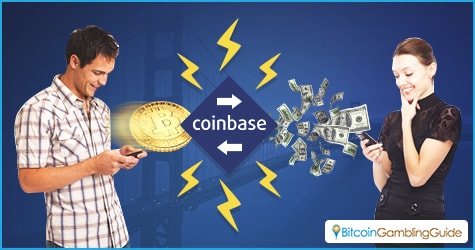 This decision means a lot of things for Coinbase’s current users. Investors, average users, and even gamblers who use the Coinbase wallet for storing their personal funds will absorb the changes set to take place in the future.

As a US-based Bitcoin exchange, the company will need to observe the financial laws and regulations of the US. This includes meeting know-your-customer laws and anti-gambling and money-laundering rules.

With Coinbase shifting in its priorities, this can result in problems for many using Coinbase wallets for whatever purpose serves them. Armstrong even emphasized that using Coinbase may mean a loss in privacy. Regardless, he assured that Coinbase would still operate as a Bitcoin wallet, but that it will take a backseat to being an exchange.