Endorphina, one of world’s leading gambling software developers, has released its latest offering. The Twerk slot game should easily capture a lot of online gambler’s eyes, especially since it is focused on the twerking dance phenomenon popularized in recent years. The sexy dance is a popular sight nowadays, and Endorphina has taken the concept and run with it.

This is not the first time that Endorphina has taken its cure from the latest cultural events. Its Satoshi’s Secret slot game managed to make the topic of Bitcoin a fun subject for a game. The Twerk slot is no different. 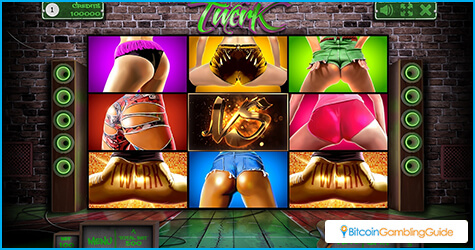 Jan Urbanec, VP sales at Endorphina, is proud of its latest release:

“We are really happy to be the first to release a Twerk themed slot game. We strive to be innovative and to bring fresh themes to the market. We will pursue this ambition in the future and keep raising the bar in the iGaming industry.”

The first element that people will notice when it comes to the Twerk slot game is that the game looks great. Endorphina has proven its chops when it comes to great graphics. All of its games show off great art. For the Twerk slot, Endorphina’s artists have hand-drawn most of the elements starting from the background to the individual girls. The game features six individual girls, each presented as one of the game’s winning symbols.

Besides having great art, the game also delivers on several other fronts. Since the game is based on a dance, the musical component of the game should be an important consideration. Endorphina did not fail to disappoint with its background music. Besides the music, the game’s smooth interface makes it easy to play. Created using the HTML5 format, the new slot game can be played anywhere, anytime on any platform. 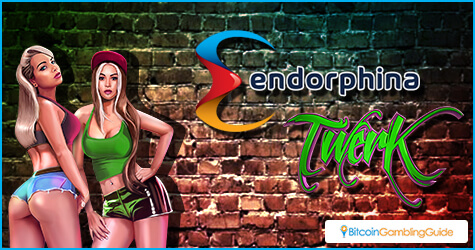 The best part of Twerk slot, however, is the gameplay. This slot, which was announced early this year at ICE 2016, veers away from the standard five-reel format to a three-reel one. It also has a limited amount of pay lines, which is just five. This may seem like a limited amount but this is just right for this slot game. This is because the game only has six symbols, each representing one of the seven dancers.

Besides presenting players with a chance to win, these symbols allow them to get a generous bonus if they manage to score a winning combination. There are also bonus rounds where a player’s dancer goes up against all the other dancers. Victors of such bonus games often get to go home with large jackpots.

Interested online gamblers can try out the Twerk slot at Endorphina partner casinos. With the software developers of Endorphina involved, a lot of online casinos like BitStarz and FortuneJack will have the game featured in their game library in no time.