Ecuador banned the use of Bitcoin and another cryptocurrency in the country in 2014. Instead of welcoming the cryptocurrency, the financial experts of Ecuador went for the country’s own electronic money—a move that proved to be the first of its kind in the world.

Despite the state of Bitcoin in the country, there are some exchanges that allow people to exchange Bitcoin in Ecuador. This, along with the fact that the state does not regulate the online gambling sector, gives Bitcoin gambling in Ecuador a future.

The National Assembly of Ecuador made Bitcoin and another altcoin illegal in the country back in 2014. This was the result of the assembly’s session where 91 of 116 were in favor of making amendments to the country’s current monetary and financial law. This bill prohibited any decentralized cryptocurrencies. 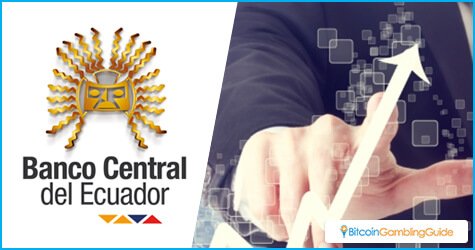 Another aspect of the bill was its allowance for the government to create its own digital money. Ecuador’s own electronic money system has the backing of the country’s own central bank, Banco Central Del Ecuador. The central bank is in charge of creating the digital currency and integrating it into the country’s financial system. The National Assembly oversees the development of the currency.

Ecuador’s digital money is not meant to replace the dollar financial system of the country. Instead, it supports the dollar. The government will benefit from the electronic money system by decreasing the number of notes it needs to the product in order to replace old ones. In fact, the country spends about $3 million dollars every year in order to replace all old notes. With the help of the country’s digital money, the notes will last longer by letting it stay in the central bank’s vaults.

Since 2011, it is illegal to gamble in Ecuador due to old gambling regulations that were set more than 50 years ago. Previously, Ecuador was a famous gambling hub in Latin America. The decision to make gambling illegal was to close down all casinos in the country. 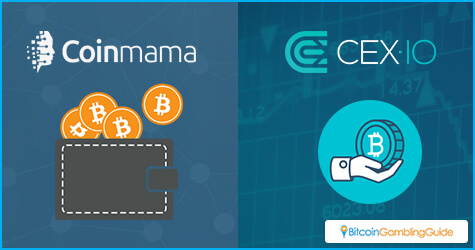 Despite the ban for Bitcoin, there are still many locals who buy, sell, and exchange Bitcoin in Ecuador. This is thanks to peer to peer sites like Localbitcoins, where anyone in Ecuador can buy Bitcoin with PayPal or the Western Union from other people. Other exchanges also work well in the country, such as CEX.io while CoinMama provides top-quality solutions.

With the availability of both online casinos and digital currency in the country, Ecuador can be an untapped market for offshore Bitcoin casinos.