The Bitcoin Foundation was presented to be the beacon of development and infrastructure for the digital currency, but it seems to be losing face once more after the tell-all confession of its newly elected board member.

Oliver Janssens, one of the two new board members alongside Jim Harper, joined the foundation last month. And during the past few weeks, he has come to a conclusion—or realization—that the said foundation is ‘effectively bankrupt,’ stating:

“As a result of 2 years of ridiculous spending and poorly thought out decisions, they almost ran out of money in November of last year. In extremis, but way too late, they decided to select a new executive director [who] decided that the only way to still get funds at that point was to focus solely on funding core development.”

Janssens’ revelation, which was posted both in the Bitcoin Foundation forum and on Reddit, is the latest fiasco the organization has to deal with. Several complaints and criticisms, mainly bordering on its lack of transparency, were thrown at the foundation in recent years.

His open letter to the members detailed the striking facts about the foundation, but Patrick Murck, the interim executive director, clarified certain points:

“The Foundation is not bankrupt, but a restructuring is needed. Olivier basically jumped in front of our announcements on that and our annual report on the 2014 finances to be released next week, and he spun it very very negative.”

With the recent Bitcoin Foundation fiasco, it is inevitable to ask what might befall the growing market should the troubled organization loses authority. After all, Bitcoin gambling is one of the strongest sectors within the ecosystem that effectively drives adoption to a global audience. However,

Will Bitcoin and its gambling market still grow sans the foundation?

Similar to the common sentiments on the social platforms, the answer is yes. And this results in the continuous development of the Bitcoin gambling market to become a significant aspect of the iGaming industry.

In truth, despite the inadequacies of the foundation, this sector simply continued to push through, reaching the status it has today. One of the best examples of gambling sites running on the cryptocurrency is BitCasino.io, a constantly evolving casino powered by Coingaming. 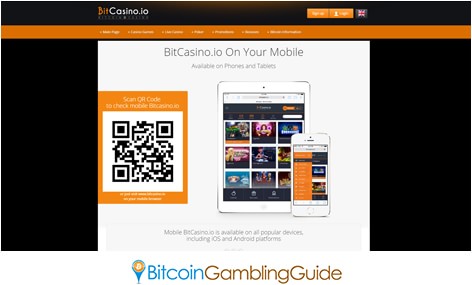 What started as a simple betting site has transformed to a complete Bitcoin casino that features a wide array of gambling services. Moreover, it recently optimized its platform to become mobile-friendly, and it now offers lucrative rewards for all of its VIP members.

Another website worth mentioning—one that displays the strong appeal of Bitcoin on the online gaming scene—is Americas Cardroom. It began accepting Bitcoin deposits in January this year and is finally set to host its $1,000,000 GTD tournament on April 12. 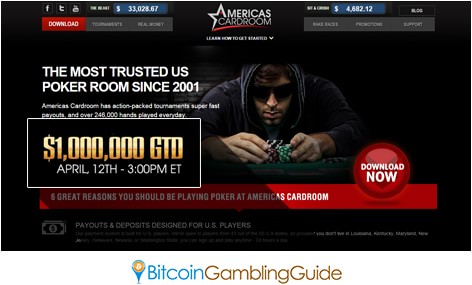 The unstable position of the Bitcoin Foundation may finally be in peril over the recent revelations, but the gaming community seems to be sending the message that this industry will continue doing what it does best—to provide unparalleled online gambling experiences to players worldwide in a transparent and dynamic environment.