Vietnam aspires to become the third Southeast Asian country to set up a race track for the Formula 1 World Championship.

With two of the upcoming races in the Asian leg of the 2016 World Championship taking place in Singapore and Malaysia beginning next month, Vietnam could be the latest addition as it revealed its plans to build a Formula 1 circuit in Hanoi.

Reports said the capital city is currently in talks with a foreign group that will assess the feasibility of installing a race track that meets the standards of the Formula 1 races. The proponents of this project are also looking for investors to help transform Hanoi to become the newest home of the Formula 1 in Southeast Asia. 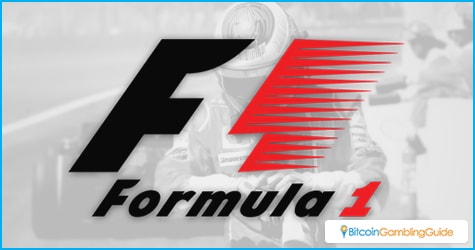 However, other than who will fund the project, this plan faces a larger obstacle that has long been practiced in the country. Apparently, an insider revealed that sports betting in Vietnam must first be given the green light by the government before this project pushes through.

He added that allowing sports betting on car racing will ensure that the industry will earn more and therefore have a solid infrastructure in terms of sustainability.

The absence of such can be detrimental to the project, and it might even jeopardize the bid to have the Formula 1 in Vietnam, just like what happened to the capital city’s previous horse racetrack project. The restrictions on sports betting resulted in the UK investor withdrawing from the said horse racetrack project since betting on the races would have only been legally available to individuals physically present in the venue.

One official said that everyone in Vietnam and those in other countries should be permitted to engage in betting on the race. He also pointed out how this could be a primary source of income.

In Vietnam, any form of gambling is illegal, and this includes sports betting. There are a few casinos that have set up shop in the country, but these only cater to foreigners and tourists. Local people are prohibited from placing bets.

Despite talks of possibly amending the law to allow sports betting, the country’s top policymakers and lawmakers are rather taking their time to pass the legislation. How this project turns out depends on how the government will see it fit to legally bend the rules in favor of sports betting. 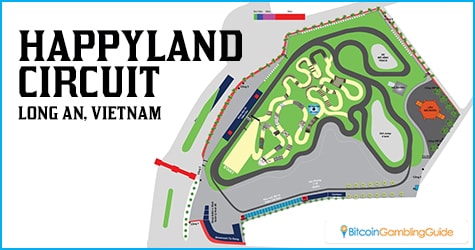 On a similar note, Vietnam’s HappyLand Circuit is an example of what the country can provide the world of Formula 1 with. Located in the Long An province is the first professional track for cars and motorcycles. It has an area of 139,000 square meters and can host a maximum of 12 racing categories for cars, bicycles, and motorcycles.

Meanwhile, this year’s German Grand Prix had just concluded last weekend, and it saw Lewis Hamilton win his fourth cup in a row.