ICE Totally Gaming is the largest exhibition for online gaming businesses, and there is no other venue than this year’s ICE to launch the latest games of top and up-and-coming software and game content developers.

NetEnt made a buzz last year in ICE Totally Gaming 2015 when it announced its newest slot game offering, the Guns N Roses slot, which was only released this month. The same enthusiasm for the freshest game titles in iGaming is expected as the popular and promising names in the business have come prepared with their latest products.

With only a few days left before the new online games are unveiled, here is a sneak preview of what games and other offerings to expect in the three-day iGaming event.

Prague-based game developer Endorphina will once again be part of the list of exhibitors in ICE. Known for the series of excellent and successful game releases spearheaded by the well-received Satoshi’s Secret slot, the B2B company will be presenting its newest online slot game titled Twerk.

Based on the dance move made famous by Miley Cyrus, the Twerk slot combines a unique theme, attractive designs, and lucrative winning opportunities, making it one of the most eccentric slots to hit the market. 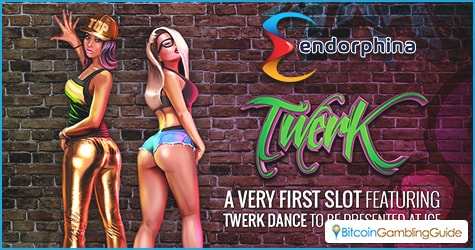 Although full details of the game yet to be revealed, Endorphina Marketing Manager Mira Franchi gave a preview of what can be expected from them:

“Apart from the Twerk game itself, we’re bringing an amazing dance show by the best Czech twerk group. You can take pictures with the girls, have a drink at the bar or just chill after getting our best deals and signing contracts with us. We will be also having a media meeting, as it was announced before, and all the brightest moments from the London’s show will be broadcasted live on our Periscope page. Booth N6-150 is simply impossible to miss.”

Endorphina spices up this year’s ICE appearance by broadcasting live from London through Periscope, a live-streaming app for iOS and Android.

Also worth keeping an eye out for is SoftSwiss’ latest slot game release. SoftSwiss marks this year’s ICE exhibition as its fourth time to participate, and it is proud of its achievements over the four consecutive years it has been with the event.

Since its debut in ICE Totally Gaming, the Austrian software platform and game developer has already launched 14 new online casinos, teamed up with NetEnt, combined 1,000 games under Game Aggregator, and more.

Those looking to partner with SoftSwiss can look for stand number S1-204 to book a meeting. 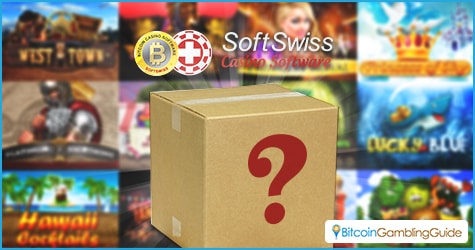 The iGaming sector never fails to run out of new offerings, either from established brands or fresh names in the industry.

Booming-Games, for instance, will be present once more in London and it promises to make their reappearance worth the wait. With a larger stand, huge contests with great prizes, and guaranteed spectacle, Booming-Games is set to announce new explosive content and features.

Asia Gaming is another company to watch out for. Operators interested in providing solutions that cater to Asian players can visit stand N1-550 and explore ‘Gaming the Asian Way’ using Asia Gaming’s oriental-style products can benefit their businesses.

Moreover, after the big announcement of the Guns N Roses slot last year, NetEnt will grace the ICE exhibition.

Hundreds more will be in London for ICE 2016, which is expected to beat last year’s record of attendees. Read about the list of events lined up for this year’s installment in Get Ready For ICE Totally Gaming 2016 – Part 1.