Ignition Casino made a lot waves in the recent months after acquiring the Bovada Poker player database. Considering that Bovada Poker was one of the biggest online poker cardrooms that serviced North America, this was a solid move that repositioned the newly-opened Ignition Casino poker room as an industry frontrunner in just a few months after its opening.

Ignition Casino took effective steps to roll out the welcome wagon for those coming from Bovada Poker. First, the site allowed for an easy transfer of accounts to one site to the other. Second, Ignition Casino was generous when it came to giving out bonuses to the incoming players. This included free chips and tickets to tournaments.

With the Sept. 30 deadline, Ignition Casino could honestly say that the transfer was successful. However, Ignition Casino seems to want to attract even more players to its real-money and Bitcoin poker offering.

Ignition Casino’s biggest attraction nowadays is its $2,000 welcome bonus. That is an amount that a casino rarely offers mostly because of its high amount. To be fair, Ignition’s offer is actually a two-part bonus. 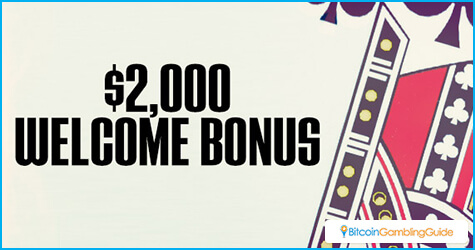 For example, for the level one bonus, players need to earn 15 points to get a $5 bonus. Players earn points by participating in games and wagering. As the levels go up, the larger the bonuses released are. In the end, a maximum total of $1,000 worth of bonuses would be released, depending in the player’s initial deposit.

The generosity of the bonus is not where Ignition Casino stops in its support for its poker division. The site offers a whopping $2 million in guaranteed prize pools waiting to be won every week at Ignition Casino. 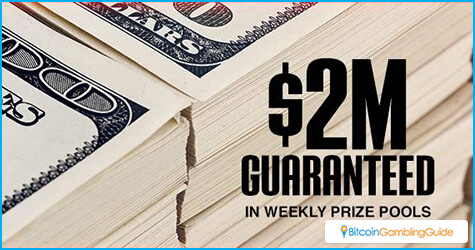 Ignition Casino Poker has a tournament for every day of the week, ranging from low-value $4,000 tournaments daily to the grand $30,000 Sunday tournament. This also includes tournaments for every possible poker variant.

For interested poker players, all they need to do is sign up for an account, download the software, and start playing. Ignition Casino welcomes poker players of all levels with open arms and generous bonuses.