Fantasy sports leagues are a great pastime for many all over the world. The challenge of building the perfect team to win the simulated season rouses the competitive spirit of many people, so much that Bitcoin fantasy sports is slowly making its presence felt. It is an excellent game of skill, but most put it down as just that: a game.

Intel’s fantasy sports league is based on football teams. Unlike traditional fantasy sports leagues like those offered on DraftKings, where players can trade around players, Intel’s league uses a share system. People can buy and trade shares in a team and these shares increase in value as the team accumulates wins through the season. 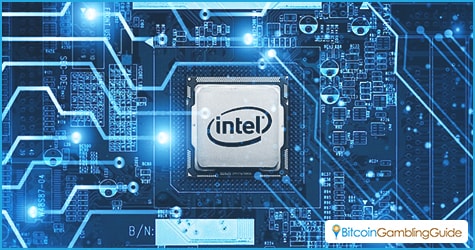 All employees at Intel were invited to join to test how the network would work. New players would receive an initial share in a team and would have some currency, known as “mikels,” to start their trades. They can then buy, sell, and trade shares in the market, either with other players or the league, which simulates normal market conditions. At the end of the trial period, the person with the most mikels would be the winner.

Intel’s aim with this test was to see the robustness of the blockchain protocols that they have internally developed, with a situation that would closely mirror how people would be using the blockchain in the wild.

From a gaming perspective, as an implementation of the fantasy sports dynamic, Intel’s version is rather interesting in that it depends more on player skill than leaving it all to player statistics. Intel’s fantasy sports on blockchain would be a different experience from just picking out a team and having the betting site crunch the numbers. The active trading and selling also makes for a longer play time.

The main reason gamblers would be interested in this project is that it does showcase how blockchain networks can operate independent from Bitcoin. Blockchain technology has become increasingly adopted by many people and has found use in a wide variety of field. 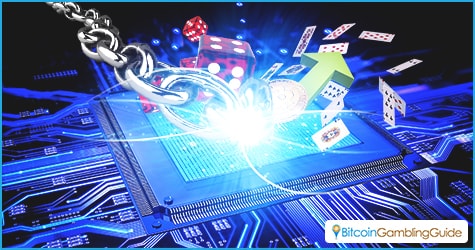 For instance, blockchain networks have been used as a way to handle digital assets, verify identities or data, and create “smart” contracts. This latest implementation shows that it can be used for gaming, too. Gamers may soon find that they will not only be betting with blockchain technology but also playing with it.

As Intel and other push the boundaries of the future of the blockchain technology further, people can expect more innovative approaches to how blockchains can be used to both amuse people and make things easier.