iSoftBet, a leading online gaming developer, achieved a few milestones lately. The company produced a follow-up game to the successful Platoon slot, which was based on the hit movie Platoon. It also signed new partnership deals with two companies to distribute the iSoftBet games.

Constantly developing new games is important for game content providers. It is also important that the game becomes popular since the more popular the game is, the higher the profile of the maker becomes. This is the same reason developers also need to sign up with as many potential partners as possible. iSoftBet’s latest moves solidifies its position as a top developer in the field.

The Platoon Wild slot is a new game from iSoftBet that was released in July. It is based on the US film titled Platoon starring Charlie Sheen, Tom Berenger, and Willem Dafoe. This is the second online slot that was developed by iSoftBet to be included in the expanding portfolio of branded slots. 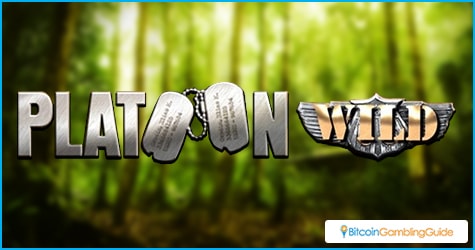 The Platoon slot was released back in 2013. That was a long time ago in online terms, so the game aptly needed an update. In turn, iSoftbet developed a new branded slot using improved mathematical models and betting features. The game has all the hallmarks of a modern slot game: auto play options, bonuses, and adjustable betting levels.

The new game addition should be pleasant news for iSoftBet’s two newest partners. Ainsworth Game Technology and NSoft have recently signed a partnership with the company, a move which is beneficial for all three companies.

Ainsworth, a company based in Australia, see iSoftBet’s Game Aggregation Platform (GAP) as one of the key reasons to work with the said software and game content provider. GAP allows for third-party games to be offered to online casinos in a single package. There are already more than 20 software providers included in the platform, providing those who use it with a lot of new content. This is good for Ainsworth since it will allow for more exposure of their games beyond the Asian region. 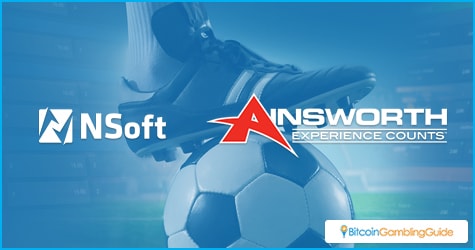 As for the Bosnia and Herzegovina-based company, NSoft, its deal with iSoftBet is more of a two-way street. The company has significant presence in the Eastern European market and the African market. iSoftBet would be able to access a larger customer base with their help.

In return, iSoftBet will help the company break into the lucrative Western European market by featuring NSoft products like Lucky Six, a draw-based game, as well as other popular titles into iSoftBet’s GAP.

iSoftBet’s recent moves help ensure its current position as a leading developer. Online gamblers who want to experience what they have to offer should check out some of the company’s partner casinos to have a great time. In Bitcoin gambling, SoftSwiss-powered casinos like BitStarz already offer the gaming suite of iSoftBet. Other casinos to also have the Platoon Wild slot include mBit Casino.