iSoftBet plans to go through a transformative 12 -month period that will improve the company as part of the iSoftBet 2017 plans. But before that, it is set to announce at ICE 2017 its newest games for this year.

The game content provider is looking to keep the momentum going from 2016 when it made waves in the industry. Last year, the company released two branded titles that stood out.

iSoftBet will showcase its Game Aggregation Platform (GAP), as well as other high-quality slots and casino games in this year’s ICE 2017. GAP is iSoftBet’s solution to making it easy for operators to access more than 1,000 games. 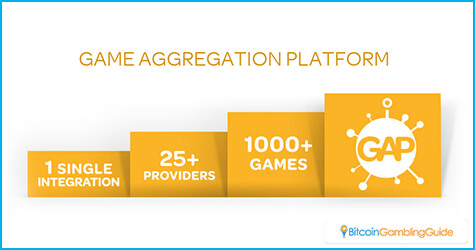 Normally, operators need to perform multiple integrations to their website if they want to include more than one game. GAP removes this trouble by having only one integrated process. This allows operators to access more than 1,000 games without problems.

iSoftBet will also be showing off at ExCel London some of its best Bitcoin slots and casino games that use HTML5. The company seeks to get the attention of every attendant of the event. The London venue is a good way for iSoftBet to show off what its GAP is capable of. 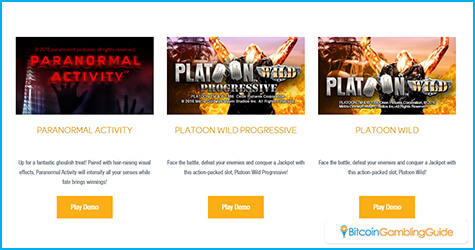 Both online slots became two of the most played games in certain casinos. The software provider will continue to make full use of its movie license to create new slots this year. There is a good chance iSoftBet’s next branded slot will be another major MGM movie licensed slot game.

The company was successful in entering the online gaming markets of Portugal and Spain. iSoftBet became one of the first certified software providers in the Romanian market. iSoftBet was also successful in securing a license to operate in the UK, Alderney, Italy, and Denmark.

There are other markets that iSoftBet has yet to tap into. The company is not slowing down on their pursuit to extending its reach to various markets. This year, iSoftBet is applying for a license to any new market that the company has yet to enter.

There were many game developers that have their games integrated into iSoftBet’s GAP last year. These game developers include Ainsworth Gaming Technology, Amatic, Mr. Slotty, and Pragmatic Play.  PariPlay and iSoftBet also made a significant collaboration last year. iSoftBet will continue to improve its GAP software to make it more attractive to various operators. The company might also look for other game developers who are willing to have their software integrated into iSoftBet’s GAP.