The Kahnawake Gaming Commission is one of North America’s most well-respected licensing institutions. One of the early adopters in online gambling, the Canadian licensing authority has managed to grow into a powerful presence in the market and has been highly sought after since then. One of the main reasons behind this is that a Kahnawake Gaming Commission license would allow online casinos to operate legally in US territory.

Gambling in the US has always been fiercely regulated. Each state can decide how to handle gambling but only Nevada and Louisiana allows for state-wide casino gambling. Other states restrict it to small areas. The restrictions on online gambling are stricter. The Federal Wire Act of 1961 outlawed interstate sports betting while the Unlawful Internet Gambling Enforcement Act of 2006 (UIEGA) stopped financial transactions involving online gambling service providers. 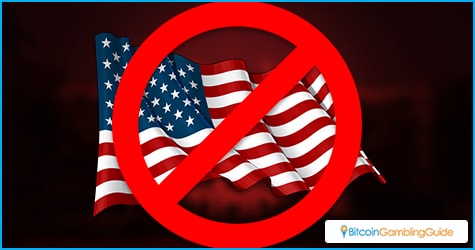 No more US players allowed

Kahnawake licenses managed to circumvent these restrictions by being strict about their transactions and because the Kahnawake Mohawk Territory is an Indian land reserve in Quebec, Canada. The tribal chiefs comprise most of the Kahnawake Mohawk Territory government, and this government is independent of Canada. This means that they are not obligated to follow gambling laws and this has not been challenged for years. It is a careful balance, though, and it seems it has ended.

The Kahnawake Gaming Commission has just announced that they will stop serving US customers. This is in response to the investigation done by the New Jersey Division of Gaming Enforcement (DGE) that shows some irregularities with some offshore gambling companies flouting US gambling regulations with connections to the KGC. The DGE is one of the strictest regulators of gambling in the world and they are very particular about those who try to pull the wool over people’s eyes using New Jersey’s gambling laws.

The DGE chose to discuss the problem with KGC instead of using legal proceedings and the result was the decision. KGC Chairman Mark Jocks said last Monday in the KGC’s press release:

“The Council and the Commission have had a direct and productive dialogue with DGE over the past several months. We understand the DGE’s concerns about online gaming sites operating in New Jersey and elsewhere in the US without being properly authorized by a regulatory body in those jurisdictions.”

This is big news for the online gambling world. A lot of offshore online casinos that serve the US market depend on the Kahnawake Gambling Commission license to operate. This is because licenses, like those from the New Jersey Gaming Commission, to operate in the US are often very strict in their requirements. 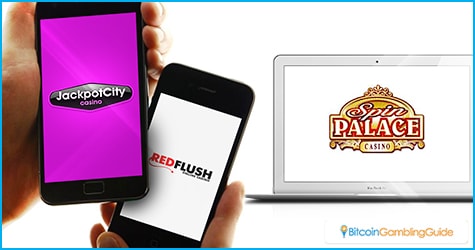 There are several popular casinos that use the Kahnawake license to operate in the US. This includes Bovada, RiverBelleCasino, Bodog, GamingClub, JackpotCity, and RoyalVegasCasino. All of them would be blocked from the market legally. It is possible to gamble with Bitcoin, though, since it can be hard to prove the origin of the transaction. However, it is most likely that many casinos would be wary of that option since it may result in them losing their license.

It will be interesting to see how the online gambling world and other gaming commissions and license providers will react to this great change in the market.