MrSlotty, a newly-launched slot game developer, has managed to grow quick in the short time it has been in the field. It recently achieved another feather in its cap with its partnership with SoftSwiss. One of the biggest online gaming platform providers, SoftSwiss will now feature in its array of online casinos over 40 games included in the MrSlotty library. This gives the games an unprecedented amount of exposure and may turn them into favorites of many.

MrSlotty’s games have a wide variety to them. Players can go the traditional route and choose to play with the simple fruit reels. Just like the original slot machines, gamblers try to get fruit combinations so that they can get their rewards. There are other themes, though. There is HotHoney 22, which has players checking out a beautiful woman, and Aztec Pyramids, which requires players to match the treasures of the Aztecs. All of them are excellent in quality and can make players love playing online slots. 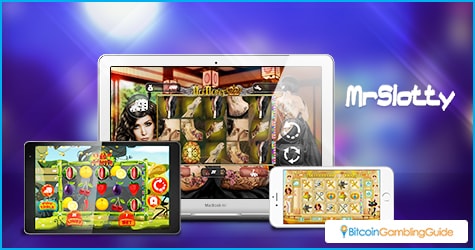 Moreover, the variety of these games is a great fit for SoftSwiss’ already large catalogue. With games from both large and small developers, SoftSwiss-operated casinos have a lot of options available for their players. Another 40 games may seem like a drop in the bucket, but with more choices, player will have less chances of becoming bored. The variety that MrSlotty games have is ideal for the SoftSwiss library, which is always in search of different offerings for their patrons.

MrSlotty has managed to grow quickly in a short time. A few months ago, the company initially signed up with iSoftBet. This has led to a quick succession of partnerships with big and small names in the industry: EveryMatrix, SGS Universal, WorldMatch, SoftGamings, RiotaGaming, and BetInvest.

All of these partnerships can be attributed to just how competitive the MrSlotty games are. All of them load fast, with as light a footprint as possible. The biggest is only 2MB in weight, ensuring that it is browser-friendly across different devices and platforms, even if they are being played on a mobile device. The games have been all programmed in HTML5 so that any device would be able to play them. Moreover, the games have all been properly play tested so that they would be enjoyable to everyone. 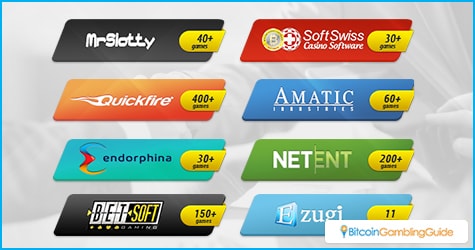 In addition, all MrSlotty games have been tested by iTechLabs for randomness. This ensures that players are enjoying a fair play experience. With an iTechLab certification, this means that MrSlotty games are tamper-proof and guarantee honest results in every spin.

MrSlotty is an excellent game developer and it is hoped that it will continue to do so in the future. With a strong early opening, MrSlotty has a bright future ahead of it. Players should expect to find the MrSlotty games soon on the numerous SoftSwiss Bitcoin casinos like BitStarz, BetChain Casino, mBit Casino, and Princess Star, to name a few.