The various ways to pay Bitcoin is a clear sign that the cryptocurrency market is right on target. Other than a Bitcoin ATM, Bitcoin exchange, payment gateway, and other services, the Bitcoin debit and credit cards like the new E-coin currency cards prove to be a viable payment option for users from all walks of life.

E-coin, which initially launched its E-Card early this year, recently unveiled its latest set of Bitcoin debit cards. Unlike its previous version and the existing cards designed for Bitcoin use, E-coin’s Bitcoin card 2.0 positions itself as the global currency card, equipped with the power to also process EUR and GBP payments on top of USD.

With the new card strengthened to support other currencies, E-coin customers are now stripped off the obligation to pay extra fees when converting either EUR or GBP payments to USD in order to make Bitcoin transactions. 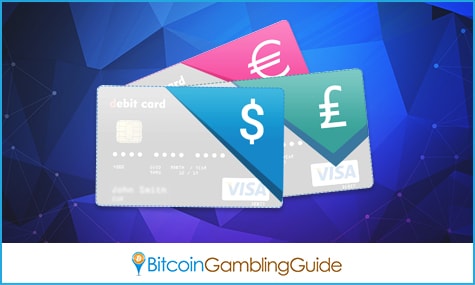 With the new setup, E-coin is now capable of empowering its users to spend in the manner they prefer. The E-coin Bitcoin card is accepted in all establishments and online stores that accept Visa and MasterCard.

On another hand, merchants will also benefit from this latest product since they will be
exempted from paying percentage-based fees for every credit card payment. There will be, however, a fixed fee in EUR upon the use of the Bitcoin debit card, resulting in fewer costs on the merchants’ end.

The EUR and GBP-denominated cards are also independent of banks since they function on the blockchain. Moreover, they are protected from unauthorized access of funds through the multi-signature wallet developed and operated by BitGo, a leader in cryptocurrency security.

With the multi-signature wallet on board, even E-coin does not have the privilege to access anyone’s accounts without the three keys issued each to the customers.

Other than these, the new currency cards have no limits in spending and Bitcoin ATM withdrawals, are covered by insurance, and are accessible through its soon-to-be-released mobile app. 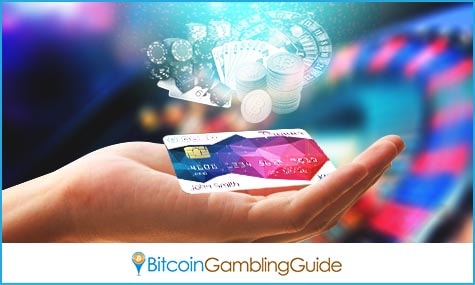 Benefits in the Bitcoin gambling sector

While some may say that using a Bitcoin debit card lacks any significant value in the Bitcoin gambling industry, these E-coin currency cards can be the tool that will introduce non-bitcoiners who are also online gambling enthusiasts to the lucrative and revolutionary world of cryptocurrency betting.

The big names in the iGaming industry are not expected to fully adopt the Bitcoin payment system, but products like the E-Card may also provide a leeway for Bitcoin users to dip their toes into the established sector of online real-money gambling.

Several MasterCard-powered Bitcoin cards already entitle players to experience the best of both worlds in the realm of online gambling, but the E-coin Bitcoin debit cards further amplified such benefits, expanding the target market across the globe.

There is no question the Bitcoin debit card was developed to benefit cryptocurrency users and provide them with convenient, safe, and quick payment transactions. Nevertheless, the creation of such products positively impacts the Bitcoin ecosystem, including the Bitcoin gambling niche, in big and small ways.