After Dota 2’s attention-grabbing finals for The International 6, the League of Legends Championship Series (LCS) continues the eSports excitement.

League of Legends was one of the first games that started the eSports craze, and Riot Game—the people behind it—have been consistent in its support. One of the signs of this support is the healthy tournament scene for League of Legends, with various series held in different parts of the world.

Right now, the North American Championship series is about to end. With a Spring and Summer series, this is the Summer season’s final week before the finals. Last week saw the quarterfinals and this week will be the semifinals. With four top teams hoping to get the top prize, it will be a clash to remember.

The finals portion of the championship series has pretty simple rules. Matches are determined by best of five games, with players earning points to determine the matchups in the semifinals.  The matchups last week were Cloud 9 vs. Team Envyus and Counterlogic Gaming vs. Team Liquid. 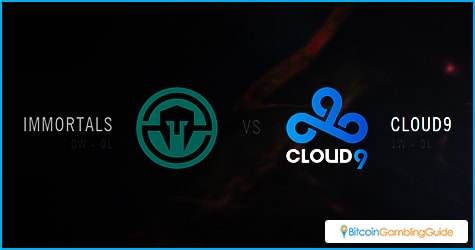 The two matches were quite interesting to watch. Cloud9 and Envyus are both top ranked teams, but they have their own quirks that make their fights interesting. Cloud9, for example, is a bit slow in the beginning, while Envyus has a tendency to waste early leads.

This has been reflected in previous matches as Cloud9 has often had to fight hard to catch up to their opponent’s early lead and Envyus has often lost games where they seemed to be the clear winner. This was the same as Cloud9 managed to take back the lead in several games, finishing the match with a 3-1 record.

As for the Counterlogic Gaming and Team Liquid match, these two are some of the best out there. The Counterlogic team has had a long and popular history as one of League’s top teams. The team is the only one of American origin that has dominated as much as it has.

The Team Liquid brand is well-known in the eSports world and has often shown its chops in many competitions. The problem is that they often have an uneven performance history, sometimes delivering world champion skills in one game and choking in another match. This was shown in their performance for this match with only one win against CLG.

Now that the quarterfinals are over, the semifinal matches will be held this Sunday and next Monday. It will be Immortals and Cloud9 on Sunday, while the Monday match will be TSM against Counterlogic Gaming. This will determine who will be battling for the two top spots and a potentially $50,000 grand prize. 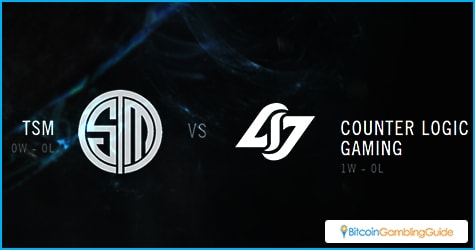 There are already odds for the game posted on BetBaller. The odds favor the Immortals at 1.42, while TSM has 1.2 odds of winning. This is bad news for Cloud9 and CLG. These two teams can still pull an upset, though, and those who bet on them can earn a big payday. For those interested, they should be placing their pre-match wagers today in preparation for the coming matches.