Swedish game developer Play’n GO has managed to snag its first media license. In a deal with Hugo Games A/S, the famous Danish troll Hugo will be getting a slot game as his introduction to the wider world.

Promising a release in the third quarter of 2016, Play’n GO is planning to release a slot game starring the popular troll. Projected to have five reels and 10 pay lines, this slot game will be Play’n GO’s first licensed product. Most of the company’s games use their own intellectual property (IP). With a popular license, Play’n GO can leverage it to get more players.

The current owners of the Hugo IP, Hugo Games A/S, have signed a deal with Play’n GO so that they will have exclusive distribution rights of the game in Denmark, while Play’n GO is allowed to distribute it internationally via its operator partnerships. This will give the Hugo slot game maximum exposure and higher potential earnings, especially since it will be programmed in both HTML5 and Flash, ensuring that it will be available on all platforms.

The Hugo and Play’n GO partnership is looking to be a good one. Play’n GO may not be a big name in Bitcoin gambling but it has been in the business since 1999. 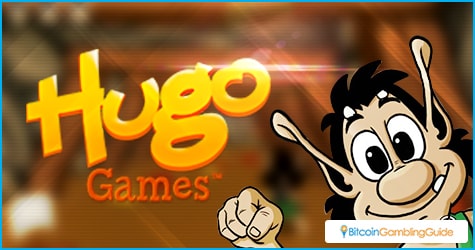 In all that time, it has managed to produce nearly a hundred games. These games are available in over 30 languages and can be found in over a hundred online casinos. This includes BitCasino.io, Bet Joy Casino, and many more.

As a leading developer of online gaming software, operators and players can trust that the games that they make are high in quality and can be trusted to function well. This reputation for turning out great gaming products has garnered the company some favorable attention from the International Gaming Awards and the eGaming Review magazine. The IGA nominated the company three times this year in three different categories for their award, while two nominations were put in for Play’n GO in the eGR B2B Awards.

As for Hugo, the Danish troll is a celebrity in over 40 countries. First introduced in an interactive TV show for children in 1990, the character has become a multimedia giant. Distributed to various countries in Europe and localized for each country, these shows were popular among young children. A whole variety of spin-offs have been created, ranging from computer games to books. Adding to its roster of products is the new slot game from Play’n GO.

With the release of the game still a few months away, online gamblers who may want to enjoy Play’n GO’s other products can try them out on BitCasino.io. This Bitcoin casino has a majority of the game developer’s catalog, ranging from their slot games to their more complicated table games. 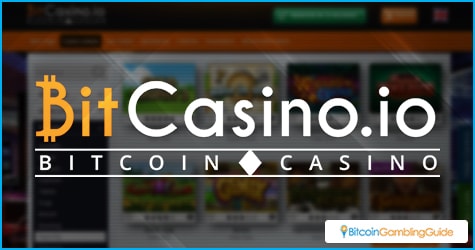 For players who like slots, games like Gunslinger and Wild Blood should be right up their alley. Great graphics and fun bonuses should please any discriminating player. The other games being offered like Hole-in-One, which is a scratch card game, and French Roulette, a roulette game, all deliver in terms of graphics and gameplay.

With games like these from Play’n GO, people can expect that the upcoming Hugo slot game will be high-quality and enjoyable.