The usual connection between Bitcoin and sports is in the gambling sense. Bitcoin sports betting is a popular pastime for many people. A lot of people wagered on the epic NBA finals between the Golden State Warriors and the Cleveland Cavaliers, and several of them made bets using Bitcoin.

However, Bitcoin is for more than just gambling. It can be used for legitimate transactions like paying for services and various items. If Bitcoin wants to really become part of the mainstream, then this is what it should be aiming for. The NBA recognizes this fact. At least, a couple of teams in the NBA do.

Teams going with the flow

The first to step up was the Sacramento Kings. In 2014, the team announced that they would become the first major professional sports franchise to accept Bitcoin. It did not exactly rock the world, but it was a major move that got people curious. 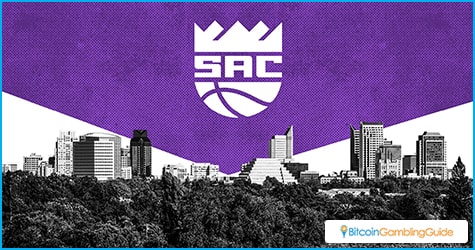 Majority team owner Vivek Ranadivé was behind the move, calling it part of the NBA 3.0 philosophy that he was aiming for with the team. This meant investing in technology, globalization, and deep community partnerships. This was in response to the fact that the Sacramento Kings were not exactly top tier material and revitalizing the team was a number one goal. Accepting Bitcoin for payments on merchandise and tickets did help a little in improving their standing. However, the cryptocurrency has not caught on with other teams.

The good news is that the Kings may soon not be alone anymore in their acceptance of Bitcoin. However, it would be because of neighbors across the border. The Canadian Toronto Raptors are struggling to find its place in the NBA and in the heart of the fans. This prompted some to propose the idea of adopting Bitcoin as payment for their merchandise. The idea is still in the embryonic stage but it can be quite beneficial for the Raptors to start accepting Bitcoin as a possible means of payment.

Big winners on both sides

Bitcoin acceptance would be a win-win situation for both sides. For one, NBA teams accepting Bitcoin as payment would benefit from the easy accessibility this provides. Admittedly, it would not be as big an improvement since a lot of merchandise and ticket purchases for the NBA are done face-to-face and in brick-and-mortar shops.

In that setting, fiat currencies would have the advantage. However, the NBA’s international prominence means that people from all over the world are craving for NBA merchandise. Bitcoin transactions make international purchases easier and cheaper in the long run, which can open up a whole new market for NBA teams. 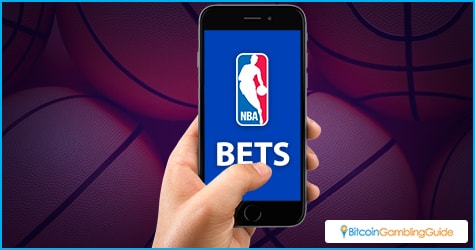 For Bitcoin, it increases the cryptocurrency’s profile. The end goal of Bitcoin has always been to become a part of the mainstream economy. To do this, Bitcoin needs to be visible and be considered as a legitimate currency. Being associated with the NBA can be a big help.

The association between the NBA and Bitcoin is still in its early stages. It will be interesting to see how the situation develops as the NBA moves into the future.