It is this factor that the second takeover bid from Rank Group and 888 Holdings failed. The higher-ranked UK bookmaker rejected on Monday the revised merger proposal from its rivals, leaving the two companies empty handed yet again.

Based on the revised offer, Rank and 888 retained the 199 pence per share set-up but increased the shares from 0.725 to 0.86. This would allow William Hill to own 48.8 percent of the merged companies. The initial proposal pegged the bookmaker’s shares to be at 44.6 percent only. 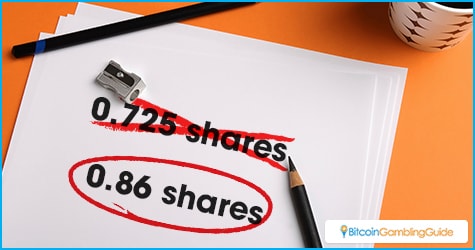 Despite the slight boost in the shares, William Hill still believes that the revised proposal still does not meet the company’s real worth, which was technically the same reason the original proposal was turned down and deemed ‘highly opportunistic’.

Gareth Davis, chairman of William Hill, said in an interview:

“This revised proposal continues to substantially undervalue the company and the cash element of the proposal has not changed. I can’t engage in something based on risk, debt and hope.”

The first merger offer, as it turned out, would result in a debt—a factor William Hill felt strongly against. It appeared that the revised proposal did not change the financial structure, which further dissuaded the UK bookmaker to decline.

Regardless of the second failed bid, Itai Frieberger, CEO of 888, expressed in an interview his excitement and determination to set up a ‘dynamic, broad based, multi-channel gambling business of real scale’. 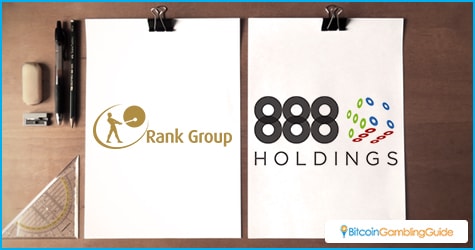 A third proposal may be on the horizon, but the question of whether or not William Hill will accept it is inevitable. In the event William Hill merges with Rank Group and 888 Holdings, it would be the latest companies to combine, following the merger of Ladbrokes and Gala Coral Group, Paddy Power and Betfair, and GVC and Bwin.party.

Amid the challenges that continue to hamper William Hill as of late, the UK bookmaker have scored sponsorship deals and acquisitions, only proving that a merger with its rivals is not the primary solution.