Banks now have a means to stay protected from hacking incidents, and this is through the latest developments initiated by Ripple. A blockchain-based fintech services platform, Ripple has devised a way to address the threats and risks that stem from the increasing cases of theft among banks worldwide. With this feature, even Bitcoin gamblers can be at ease that their funds will be more protected and that a blockchain technology is behind it. 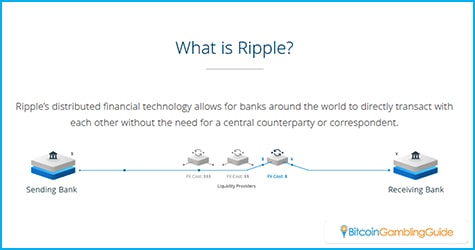 The role of the multi-sign feature is to require multiple parties to authorize the execution of the initiating bank transfers. This, therefore, will make the transfer of the funds within and among banks more difficult and less prone to external manipulation. Before hackers can tamper with the accounts, they must go through stringent security measures put up by multi-sign feature.

This feature proves to be useful and important today, especially with the recent incidents that involved hackers and banks from different countries. The hackers gained unauthorized access to the banks’ computers, which functioned as their gateway to break into the systems and initiate the fund transfers to offshore accounts via SWIFT, an inter-bank transaction network. 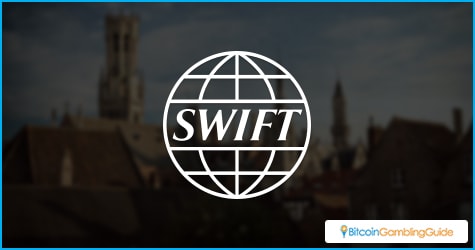 Due to the vulnerability in SWIFT Network, the Central Bank of Bangladesh, as well as banks in Ecuador, Ukraine, and Vietnam, has already lost funds.

“The bank heists in Bangladesh and around the world have demonstrated that the weaknesses that exist today at the periphery of payment networks are partly due to outdated single signature methods. The new features found in distributed fintech solutions, such as multi-signing, are not available in traditional systems like Swift’s. Blockchain technology delivers a more robust and distributed security architecture for banks.”

The Ripple Consensus Protocol will add an extra layer of protection to the multi-signing system already employed by some banks. What Ripple’s new solution brings to the table, however, is that the protocol functions as the third party to enforce the multi-signing rules.

Using the blockchain technology to enforce better security is a reflection of what cryptocurrencies and the said technology can provide to improve the current system. Meanwhile, Ripple continues to be one of the most attractive cryptocurrencies to date.