Now a law, daily fantasy contests will no longer be considered illegal, settling the long-time argument that daily fantasy sports is a game of chance more than of skill. But as the law states, DFS operators can set up real-money contests within the state only until July 31, 2018. Until then, the state will likely assess how this market contributes to the goal of improving the state’s economy. 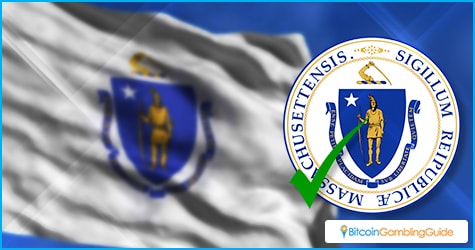 Massachusetts becomes the ninth state to give daily fantasy sports the thumbs up. Unlike the other states, though, it does not require DFS operators to pay fees or taxes to operate locally. Instead, the law supports the operations of DFS sites, including DraftKings, which is based in Boston.

Jason Robins, CEO of DraftKings, was quoted in a report, saying:

“This is a real sign of that, and it allows us to really permanently make this our home.”

DraftKings, which became one of the highly debated operators in the country, together with FanDuel, faced several challenges across the country to continue its operations. This even led the DFS site to expand its services and launch DraftKings UK.

Meanwhile, its rival operator—FanDuel—also recently opened its new site to the UK market. But instead of providing similar contests, FanDuel UK focused on European sports like football.

The go signal for daily fantasy sports contests to continue in Massachusetts and even in other US states is timely for the new NFL season. Unfortunately, players based in Florida who wish to enter the DFS contests set up by these two top operators will have to give this a pass.

Apparently, there is still no clear definition of daily fantasy sports in Florida. The state lawmakers are yet to take action toward the matter, but the opportunity to do so seems to have been ignored.

If the state moves to regulate daily fantasy sports and pass a bill, Florida would be the next state to legally allow fantasy contests. It would also join Massachusetts and New York, among the other states that nodded at DFS earlier this year. 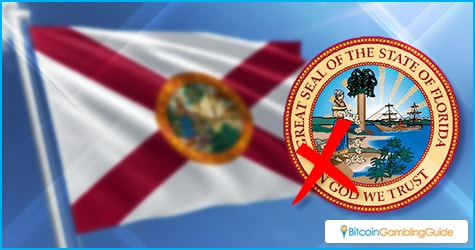 The positive response of these states toward fantasy sports can be a sign for the other states—like Florida—to follow suit. In the event this trend continues, the chance of fully legalizing daily fantasy sports in US may become stronger and open a new avenue for more operators to enter this market.

Currently, there are not many DFS sites operating with Bitcoin on board. With the clear-cut definitions already set by some of the states, this could be a perfect opportunity for Bitcoin daily fantasy sports to gain momentum and join the ranks of DraftKings and FanDuel.