On the heels of the team up of Wargaming and BitPay, it seems that another gaming giant is about to have Bitcoin on board. Using the word ‘seems’ is appropriate as news of Steam, Valve’s distribution platform, to accept Bitcoin payments on its site is yet to be confirmed.

In the leaked code sheet submitted to Steam’s translation servers, there were messages found on how customers were to transact in Bitcoin. Specifically stated was the fact that BitPay would be handling the transaction for Steam. This is a coup for the payment processor since Steam only allows credit cards, PayPal, and its own gift cards as possible payment methods. 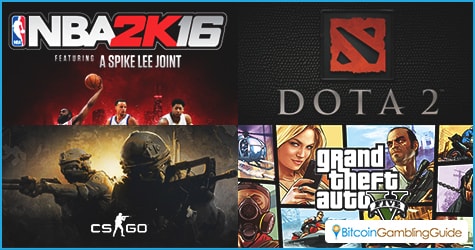 What it can mean

This is a huge step for Bitcoin. As of right now, there are approximately 200,000 daily Bitcoin transactions in the network. Steam alone brings a large block of potential users with its over 125 million active users globally. Even if only a small fraction of that number adopts Bitcoin as a currency of choice for game buying, the cryptocurrency can get a large boost in users.

Additionally, using Bitcoin to buy games can lend it an air of legitimacy. Right now, Bitcoin is primarily used in fringe industries that primarily focus on its anonymity and lack of regulation like gambling and other purposes. The downside of this is that it tars the cryptocurrency unfairly. When used for the reason of its convenience and flexibility, Bitcoin’s reputation can improve in the eyes of the public.

Steam’s move is not a big risk, though. Various online stores like Greenmangaming and Gamesplanet have started allowing their patrons to pay Bitcoin for online games last year. Many of these stores sell Steam Keys that are used to redeem games on the digital platform. This step just eliminates the middleman in such deals. 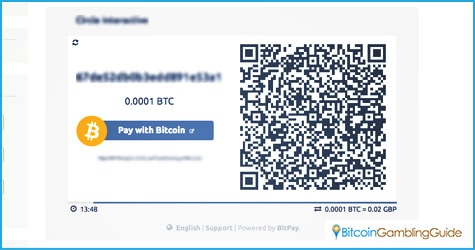 The future of digital transactions

The real winner in this scenario is BitPay. Already one of the largest Bitcoin payment processors in the world, this will raise the company’s profile exponentially. People can expect that BitPay will be using its new Payment Protocol for Steam transactions, which is monumental.

BitPay’s protocols improve a lot over the current payment cycle. This gives a preview of how Bitcoin payments in the future will go, but such method must first be appreciated and favored by the consumers of Steam and other businesses.

With Steam following Wargaming, which now accepts in-game Bitcoin payments for virtual gold, the online gaming market may finally broaden its coverage and contribute to the success and growth of Bitcoin eSports.

In relation to eSports, the popular games of Dota 2 and Counter-Strike: Global Offensive, which are widely played with Bitcoin either for bets or real gaming, are available on Steam, among other game titles like Minecraft.