Tennis is one of those great sports that attract a lot of attention. Albeit it may be less appealing than football or basketball, it is a very competitive sport. Moreover, the major tournaments are filled with surprises at every turn. With the US Open 2016 almost coming to a close, the odds are shaping up nicely. But who is going to win the tournament this year?

US Open 2016 has been rather surprising

For those Bitcoin bettors who have been keeping an eye on the US Open 2016, there were quite a few surprises so far. The quarterfinals are still underway, but some of the biggest names are absent from the list so far. That is one of the things that make tennis so exciting, as there are never any guarantees. For Bitcoin tennis bettors, this creates a very appealing turn of events, to say the least. 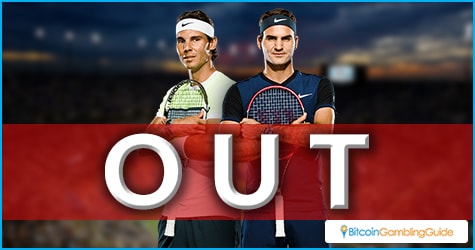 Over in the men’s department, the winner will not be Roger Federer, nor will it be Rafael Nadal. This latter name not reaching the quarterfinals came as a big surprise to most tennis fans, albeit it is not the first time Rafa gets eliminated before the big rounds at a major tennis tournament. The Frenchman Pouille proved to be more than Nadal could chew during their five-set game.

In his next game, the Honor of France was on the line. Pouille took on Monfils, who is always a very tough opponent to play against. Albeit the odds are stacked against Pouille—Nitrogen Sports had him as vast underdog—no one knows what ace he would have up its sleeve. However, he bowed down to Monfils after three sets.

Moreover, Novak Djokovic, the number one of the world, faced a stiff challenge against Jo-Wilfried Tsonga. Although both men played one another on multiple occasions, an upset became evident after Tsonga withdrew from the match after two sets. Betballer odds clearly favored Djokovic to win, with the 1.13 odds clearly in favor of Tsonga’s 6.17.

The women’s schedule, on the other hand, also see two firecracker games as well. Although the other two quarterfinal games follow later this week, the game between Wozniacki and Sevastova got a lot of attention. Wozniacki proved that she could perform well under pressure. Directbet favored Wozniacki to win, and her two-set win 6-0, 6-2 proved so. 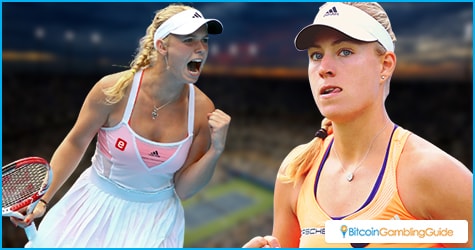 Last but not least, there was the game between Kerber and Vinci. Albeit the Italian player is a relatively unknown name to most, her reaching the US Open 2016 quarterfinals was a clear message to the rest of the women’s division. Judging by the current odds, it was evident Kerber would win, and won she did to advance to this Slam’s semifinals.

Personal predictions for the 2016 US Open

Although I did not catch much of the US Open 2016 so far, I would expect Djokovic to win the men’s final. Then again, I wouldn’t mind seeing Murray take the victory home, though. As far as the women’s finals go, Serena Williams will take the bag home, unless she hits a roadblock in the quarterfinals.