Whenever a new version of the Bitcoin Core client is released, the first question is whether or not it will impact online gambling. In most cases, the answer to that question is “no, not really”. But the recent Bitcoin Core 0.13.0 release has some interesting features up its sleeve. Changes in performance and the way transaction fees are always noteworthy.

When dealing with online Bitcoin gambling platform, most deposits are credited after one network confirmation. However, the Bitcoin ecosystem has been dealing with an increase in the number of transactions. Until the block size debate is finally solved, there are a few ways to get transactions confirmed “faster”.

The first and most common solution is not favorable for either Bitcoin bettors or cryptocurrency gambling platforms. Sending transactions with a higher fee will ensure they get included in the next network blocks a lot faster. Unfortunately, paying more is never a favorable option for any Bitcoin user. Then again, there has been very little choice in the matter, up until the release of Bitcoin Core 0.13.0, that is. 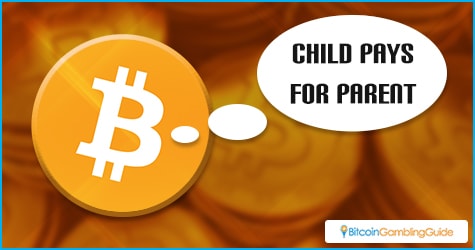 To put this into simpler terms, any recipient of a low-fee transfer can spend the same coins to himself as a “high-fee transaction”. Since this latter transfer hinges on the first one being confirmed, the combined transaction fees will ensure both transfers are included in the next network block. This feature can be of great value for services and retailers—or Bitcoin bettors!—who convert Bitcoin transfers to fiat currency immediately.

This does not mean sending a high-fee transaction is a less viable option. In the end, it still comes down to paying a similar fee, but it can speed up receiving money quicker from other sources. An interesting approach for sure, albeit it remains to be seen how many people decide to use the new structure.

Getting Bitcoin into the hands of as many people as possible is still priority number one. Wallet software can be clunky to deal with sometimes. The Bitcoin Core developers have changed things up slightly, by supporting BIP32. What this does it allow users to generate a new public and private key for every individual address. All of these keys are derived from the same 12-word seed, however. 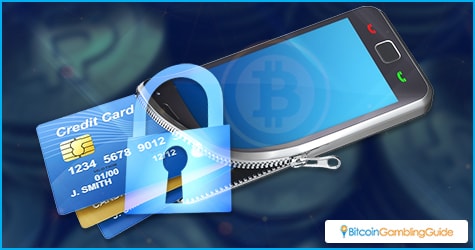 From a practical point of view, Bitcoin bettors will no longer have to create a backup of every single wallet address. Instead, they can restore access to all of their Bitcoin wallets by remembering the 12-word seed. This process is called Hierarchical Deterministic Key Generation, and it has been available in other wallet solutions for quite some time.

Last but not least, hardly any Bitcoin bettor will disapprove of improved wallet security and performance. The foundation has been laid to introduce more powerful—and unspecified—features in the Bitcoin Core client through future updates  Any suggestions are more than welcome, as they may result in those particular features being added.