Online poker in the US met its doom when the 2006 Unlawful Internet Gambling Enforcement Act was passed. Since then, online poker has been on the down-low in the country. This, however, did not stop people from attempting to get it back, with one of the most persistent efforts today pushed by its California advocates.

In fact, a California online poker bill has been in the works for a decade now. The most recent attempt to do so is currently being considered by the California legislature. Introduced by Assemblyman Adam Gray last February, AB 2863 is the closest that online poker has been to becoming legalized in the state.

The last vote on it was in April when California Assembly Governmental Organization voted for it to be passed at 18-0. While waiting for the next stage of its approval, it is being tweaked to better increase its chances of passing.

There are quite a few amendments planned for the bill. One of the primary reasons for these changes is the continued negotiations between the various factions in the California gambling industry. First, there are the California card rooms. Online poker may have suffered a hit but offline play is still going strong. The card rooms want a piece of the action when online poker comes up. 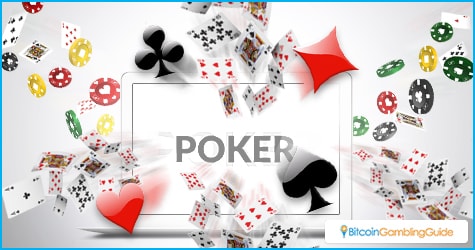 Second, there are the Native American associations. These associations control a lot of the legal gambling in the state and they think they have the right to some of the revenue that online poker will generate.

Finally, there are the racetracks. These are the other major bloc of legal gambling owners. They also happen to have constantly been stopping online poker legislation for some time now. This is mostly because they would get nothing out of it. That stopped with AB 2863, which offered the racetracks $60 million as a sop.

Series of amendments on the way

Now that the initial hurdle has been overcome, AB 2863 is getting into the details of the bill. The initial bill gave a general idea of what it wanted to do and had some specifics worded. In preparation for further scrutiny, AB 2863 will have to go through a few changes.

One example of what changes are coming is how the bill will deal with the bad actors—companies that have spotty background like PokerStars and others that have been hit with indictments and other criminal accusation. AB 2863 will need to set up consumer protections so that online gamblers will not be victimized by such companies.

Other changes can include increased licensing fees and more. With several groups wanting their interests to be represented in the bill, this will take a bit of wrangling and horse-trading among factions before playing online poker in California is legalized. 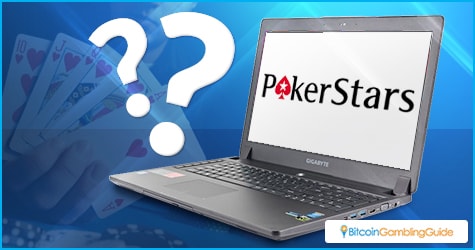 The California online poker bill is a potential moneymaker. The revenue from online poker is measured in the millions, even in its current grey market state using bitcoins and other subtle means. With a solid law in place, California online poker players can enjoy their pastime in peace and have the law on their side when something goes wrong. This can only increase interest in the game and generate more revenue.

On the players’ end, they no longer need to play poker in the shadow. Better yet, they can enjoy the variety of online poker games available for them, including those forwarded by the different Bitcoin poker rooms online, which guarantee equal level of poker action but speedier payment processing.