Cubits is Europe’s premier Bitcoin payment processor and platform. With development started in 2014 and a launch in 2015, it is still comparatively new. However, it has already made waves in the industry by growing as quickly as it has. The London-based cryptocurrency platform has allowed people to buy bitcoins in a matter of minutes, making it one of the faster Bitcoin sources out there.

It is not just the transactions that make Cubits so attractive to customers. Cubits also has excellent products being offered on its new platform. This includes a customer-friendly wallet system and a merchant payment system that would make accepting Bitcoin easier for online merchants.

It helps that the platform that Cubits uses is secure, with offline storage and two-factor authentication being used to protect accounts from being stolen. Combined with the excellent service Cubits provides, a lot of people have started using the service, especially in gambling bitcoins in SoftSwiss casinos. 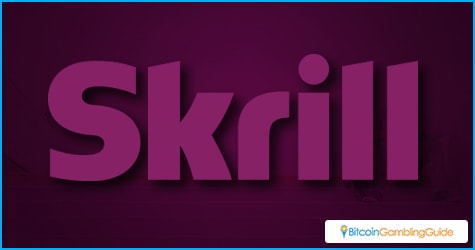 Resting on your laurels is not a good strategy in business, though. This is why Cubits has continued in its efforts to improve itself. The latest changes with Cubits are proof of the company’s efforts in keeping up with the times.

One of the recent changes is the addition of Skrill withdrawals to their checkout options. Skrill is one of the oldest and most trusted online payment processors out there and this addition opens up quite a few options. Skrill was already made a payment method to buy Bitcoin at Cubits last March, but it still lacked a withdrawal option.

With this change, Cubits customers can check out via Skrill with no verification, pay only one-percent transaction fee, and gain instant Skrill withdrawals. The only requirement is that the name on the Skrill account matches the name on the Cubits account.

Another change is the addition of seven new locations where ID support is now implemented. This includes Brazil, Japan, Korea, Mexico, New Zealand, Singapore, and South Africa. This move expands Cubits out of Europe and adds to the 37 countries it supports, raising it to 44.

ID verification will allow users to have greater access. If a user is in one of the 44 countries, then they verify their IDs, raise their buy/sell limits, and buy Bitcoin with VISA/MasterCard and Skrill. 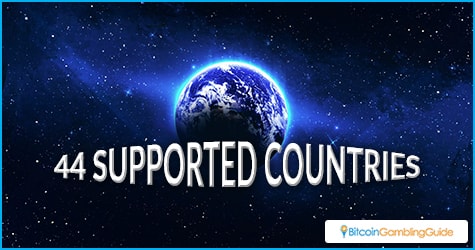 All of these changes can be credited to the smart minds behind the company. One of these is Jon Matonis. As a board advisor to Cubits, he has helped guide the company toward making moves that would benefit.

A good example of his expertise and insight can be seen in the recent interview with CalvinAyre about how Bitcoin will be affected by the UKGC’s decision to accept digital currencies. He made many insightful observations like the following:

With expertise like this at the helm of Cubits, customers can be sure about trusting the payment platform.