Daily fantasy sports has been taking a lot of hits in the US market. The main problem faced there by DFS operators is the fact that the US law is a bit murky about the legality of DFS. This has resulted in various states applying their own legislation about it.

The net effect of this patchwork legislation is that some states consider it legal, while others have banned it outright. Although the states have slowly come to accept DFS, this has limited the DFS market in its home ground.

One of the options that DFS operators have explored to recover from their losses in the US is to expand into new markets. Asia and Europe are their current targets right now, the two of them being the biggest markets out there. 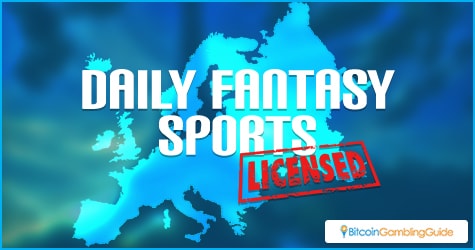 The problem is that DFS is also on an unclear legal footing in these markets. Some people classify it as a game of chance, while others consider it a game of skill. Games of chance would be covered by current gambling laws while games of skill would need some new rules. This is exactly what the Malta Gaming Authority (MGA) addressed.

The MGA recently announced that DFS operations would be exempt from the requirement of getting a gambling license. This is the first step towards establishing a skill-based licensing framework for DFS. Since Malta took the first step, this will put it at the centre stage of DFS action in Europe. The MGA hopes this will attract an influx of new DFS operators to the tiny Mediterranean island.

”Fantasy Sports” and, or ”Fantasy Sports Game” is defined as “a contest played for money or money’s worth whereby the winning outcome is determined predominantly through the skill or knowledge of the player, and where the results are determined by the accumulation of statistical results of the performance of a number of individuals in sporting events, but shall not include the forecast of the score, point spread or any other future occurrence of one or multiple events, and for the avoidance of doubt, the definition of a ‘bet’ ’ as defined in the Act shall not be applicable.”

This legal notice has been in the works for months. The MGA has seen the potential of DFS and how it could potentially affect players in the European market. Setting up a legal framework where skill-based games can be licensed properly has become the organization’s primary concern. This is mostly because of its hopes to protect future players and to ensure future revenue for the MGA. 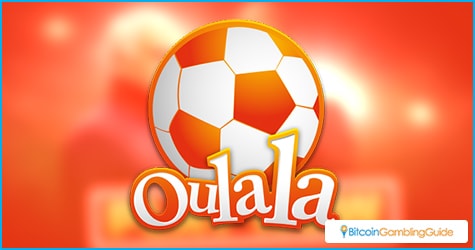 Launched in 2001, the Malta Gaming Authority has become a reputable institution in the online gambling world. With an eye towards ensuring operator profitability and customer protection, the MGA has always been at the forefront of any developments in gaming legislation. MGA and daily fantasy sports will soon be a pair that will open more markets in Europe.

In the words of Valery Bollier, CEO of Malta-based operator Oulala:

“MGA’s team had foreseen the rise of a future Skill Game industry in Europe a few years ago. Malta has proven to have a very competitive jurisdiction because of its pragmatism and its ability to adapt itself quickly to the sense of history.”

This latest notice just proves the authority’s dedication to forward thinking and protecting online gamblers out there.