FortuneJack. The name alone already tickles your imagination. What games are hosted here? How big will the Bitcoin casino bonus giveaways be? How much fortune can I exactly collect? It is a good thing, then, that the services and experience offered by this cryptocurrency gambling platform match or even exceed the expectations spurred by its brand name.

This gambling site joined the Bitcoin gambling network in late 2014. But instead of conforming to the usual design and games in iGaming, it revolutionized its platform and presented a unique venue for cryptocurrency gamblers. Other than a distinct gambling site, it also takes pride in being a Silver Member of the Bitcoin Foundation.

FortuneJack brings Bitcoin gambling to the next level with its sophisticated platform that is geared toward the enjoyment of all Bitcoin bettors. 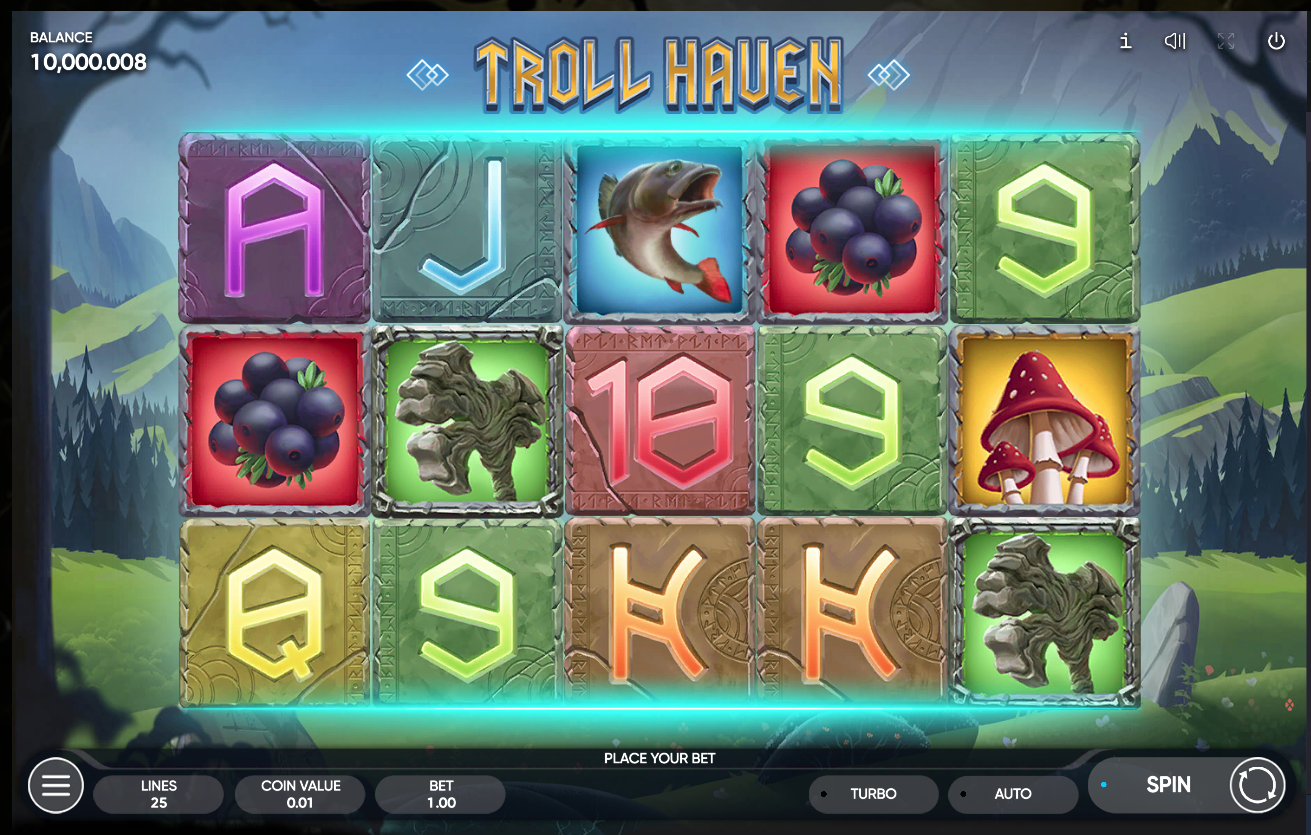 Players who are looking to take a break from the casino games can check out the casino’s Binary Trader platform, which employs the simple concept of binary options trading.

Although this site initially featured uncommon games, it finally welcomed the popular slot games developed by the known game providers.

FortuneJack is also famous for its “provably fair” games, like Dice, HiLo, Mines and Plinko, which boast an incredibly low house edge of just 1%. The site also has a sister sportsbook so punters can place a few bets while they are playing slots or BlackJack. It’s exceptionally convenient for players who dabble in sports betting and casino.

FortuneJack is almost exclusively a cryptocurrency gambling site so there are plenty of features for Bitcoin users.

Fortunejack is also known for having some of the faster Bitcoin deposit and withdrawal times. Deposits generally take less than 15 minutes while withdrawals usually don’t take more than a day. Withdrawals are even faster once you’ve spent some time playing on the site and they’ve confirmed you as a legitimate player.

The site is also a member of some of the notable organizations — such as the Bitcoin Foundation and BitGo — so it’s definitely a good place for anyone who’s a fan of cryptocurrencies in general.

In addition to Bitcoin, FortuneJack accepts the following cryptocurrencies:

FortuneJack now features games from select software and game suppliers like Betsoft, Yggdrasil and NetEnt. It also uses solutions provided by other developers, which aid in the overall appeal of the casino. The variety brought upon by the presence of different providers further enhances the site in the graphics department.

The overall UI is pleasing to look at and refreshingly simple for an online casino. It’s divided simply into Sports, Dice, Casino, Live Casino and Provably Fair.

The casino section is focused heavily on slots, as you might expect, and it’s a bit overwhelming at first but it does have a search tool, which is helpful.

Here’s a look at some of the popular software providers that FortuneJack has partnered with:

It’s usually pretty easy signing up for Bitcoin gambling sites and Fortunejack is no exception in that regard. A username, valid email address, country, and a password are all that is needed to begin playing in this casino. With the information needed, players are assured of anonymity, which is a core component of cryptocurrency usage. An important note, though, is that it is mandatory to give an email address. The email address is essential to recover lost or forgotten passwords.

Signing up for an account with FortuneJack shouldn’t take more than 30 seconds or so. Making a deposit doesn’t take much more than that.

What sets FortuneJack apart is its capability to accept eight different cryptocurrencies including heavyweights like Bitcoin, Ethereum and Litecoin. FortuneJack also accepts:

Given that this casino wholly operates on the digital currencies, quick deposits and withdrawals can be expected. Withdrawals are exceptionally fast once you become a regular on the site.

Players who are used to wire transfers or checks taking more than a week or two to process will be happy to know that most crypto withdrawals should take less than a day.

You can also make exceptionally small withdrawals as the minimum amount is just 0.001 BTC.

FortuneJack’s flagship sign-up bonus is a 110% bonus match up to 1.5 BTC with 250 free spins on your first deposit.
The site also offers some generous reload bonuses where users can enjoy a 50% match on a weekly basis.

Keep in mind that all sign-up bonuses on online casinos have playthrough, or wagering, requirements so you won’t get immediate access to your money but if you put in the time you can get some serious bonuses.

Other than this, there are Weekly Promotions that reward players with special bonuses like LuckyJack promo. A Loyalty Program called Jack’s Club has also been integrated into the platform and lets the players earn Bitcoin in every bet they make.

The FortuneJack website runs natively in a browser so you’ll be able to navigate the entire casino using a mobile device such as a smart phone or tablet. Unfortunately not every game works on mobile as some of the software providers haven’t optimized their games for HTML5.

The industry is quickly switching to HTML5 but there are still a few holdover games that run on the outdated Flash standard. Those games will generally not work on mobile devices. You’ll have to play around to find out which comes don’t work on mobile but most of the popular games will run just fine.

FortuneJack provides round-the-clock assistance and welcomes concerns via the contact form. Interestingly FortuneJack is one of the only sites that has a Discord channel for community concerns. Unfortunately, phone support is not available on the site. Here’s the email address for support: